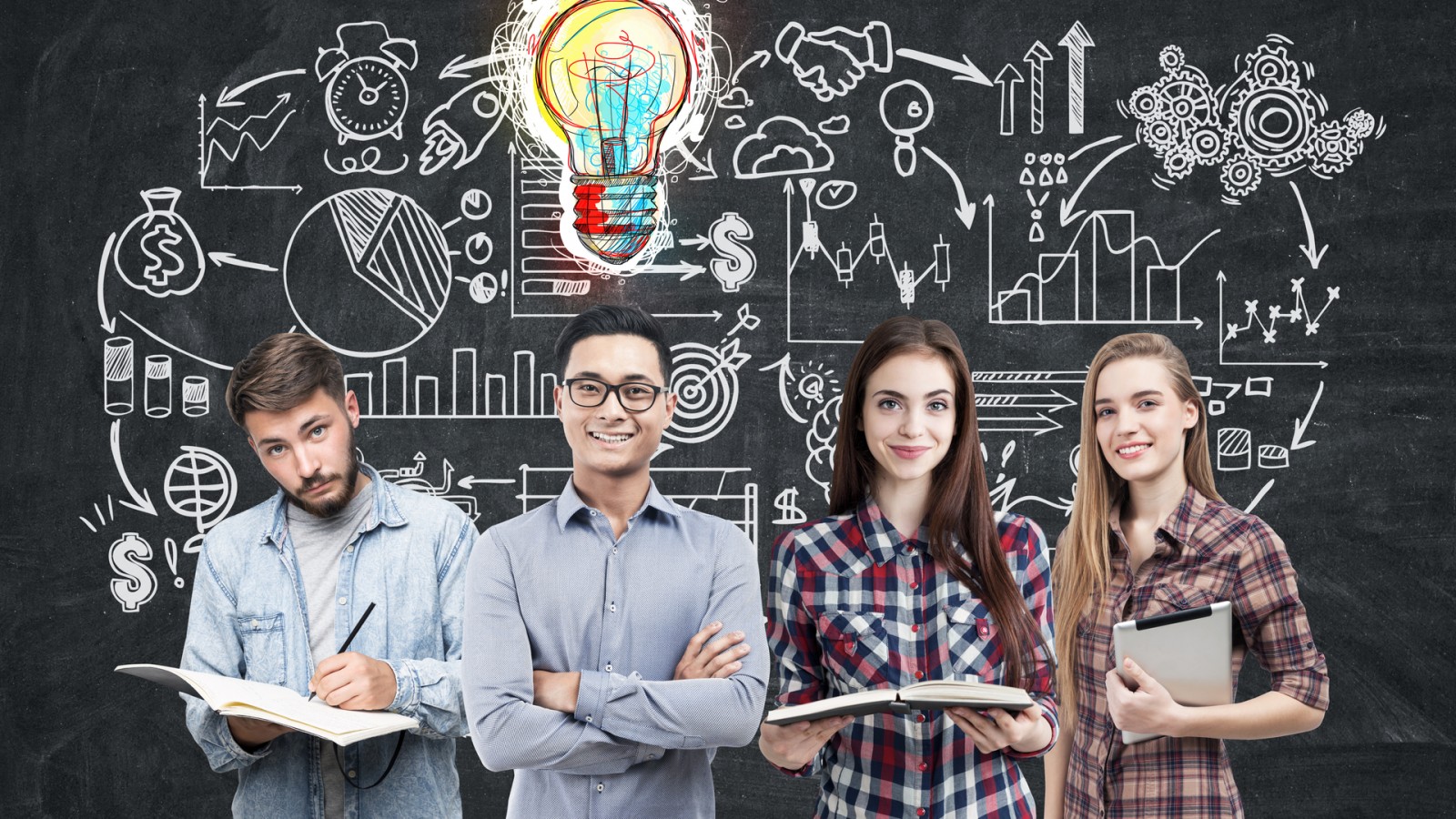 Read this and you might realise how good we have it here in Australia! Also some fun and interesting facts mixed in to give you an insight into how other countries operate!